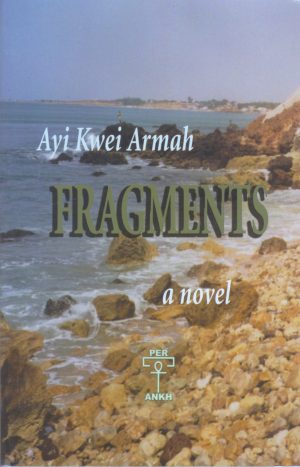 A member of the African elite groping its way out of the background of slavery and colonialism, Baako sees his education as preparation for the lifework of a socially innovative artist. His family, more pragmatic, expects an elite resume to convert into power and wealth in the real world here and now. Unable to harmonize countervailing needs with wider social aspirations, both family and individual drift toward confrontation and inexorable loss.

Armah was educated in local mission schools and at Achimota College before going to the United States in 1959 to complete his secondary education at Groton School and his bachelor’s degree at Harvard University. He thereafter worked as a scriptwriter, translator, and English teacher in Paris, Tanzania, Lesotho, Senegal, and the United States, among other places.

In his first novel, The Beautyful Ones Are Not Yet Born (1968), Armah showed his deep concern for greed and political corruption in a newly independent African nation. In his second novel, Fragments (1970), a young Ghanaian returns home after living in the United States and is disillusioned by the Western-inspired materialism and moral decay that he sees around him. The theme of return and disillusionment continued in Why Are We So Blest? (1971), but with a somewhat wider scope. In Two Thousand Seasons (1973) Armah borrowed language from the African dirge and praise song to produce a chronicle of the African past, which is portrayed as having a certain romantic perfection before being destroyed by Arab and European despoilers. The Healers (1979), Armah’s fifth novel, explores a young man’s quest to become a practitioner of traditional medicine while the Asante empire falls to British forces. Armah took an extended break from publishing before releasing Osiris Rising in 1995. The novel examines the struggles of independent Africa and the lingering effects of colonialism. His later books included KMT: In the House of Life (2002) and The Resolutionaries (2013).

Be the first to review “Fragments” Cancel reply

The Marriage of Anansewa – A Play

The Trial of J.J. Rawlings: Echoes of the 31st December Revolution (1st Edition)