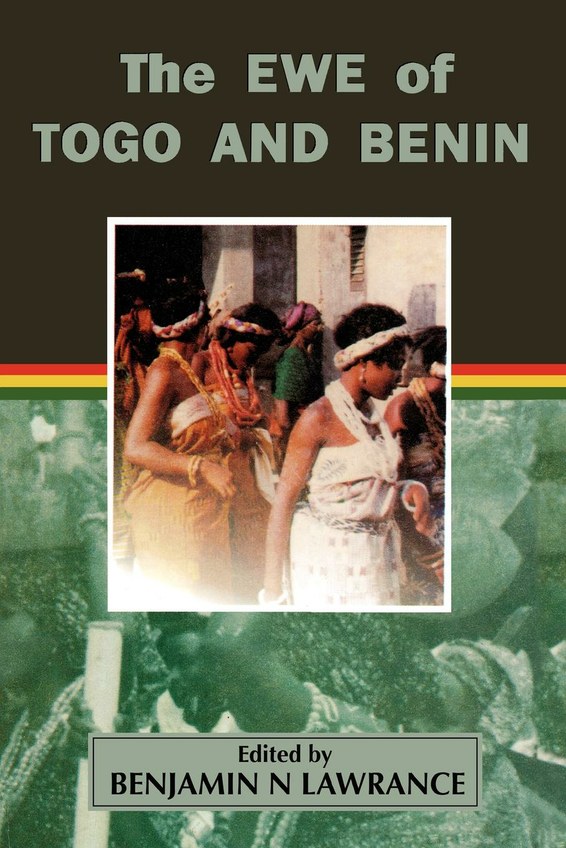 The Ewe of Togo and Benin

The Ewe of Togo and Benin

Coordinated by the West African Organisation for Research on Eweland, this publication constitutes a first and much needed English language survey of the history and cultures of the Ewe peoples in the former French colonies, Benin and Togo. The colonial legacy has meant discontinuity in the research conducted on and by the Ewe peoples in Ghana, with the Ewe peoples in the Francophone countries, a more-or-less ethnically and linguistically homogonous people.

Hence this book aims to be a step towards re-connecting knowledge and scholarship about the Ewe across the linguistic and geographical divide in the postcolonial period. Charting the history, development, politics and economies activities of the Ewe in Benin and Togo, the work brings together new sociological, cultural, historical and linguistic data, most of which is primary research, previously unpublished in any form.

Benjamin N. Lawrance is Professor of African History at the University of Arizona. A graduate of Stanford University and University College London, his research interests include comparative and contemporary slavery, human trafficking, cuisine and globalization, human rights, refugee issues and asylum policies.

His most recent books explore exile, citizenship, and forced marriage.

Professor Lawrance is a legal consultant on the contemporary political, social and cultural climate in West Africa. He has served as an expert witness for over four hundred and seventy asylum claims of West Africans in the U.S., Canada, the U.K, the Netherlands, Israel, and many other countries, and his opinions have featured in appellate rulings in the U.S. and the U.K. He volunteers as a country conditions expert for Amnesty International USA.

The Corrupt Elites: Anatomy of Power and Wealth in Ghana