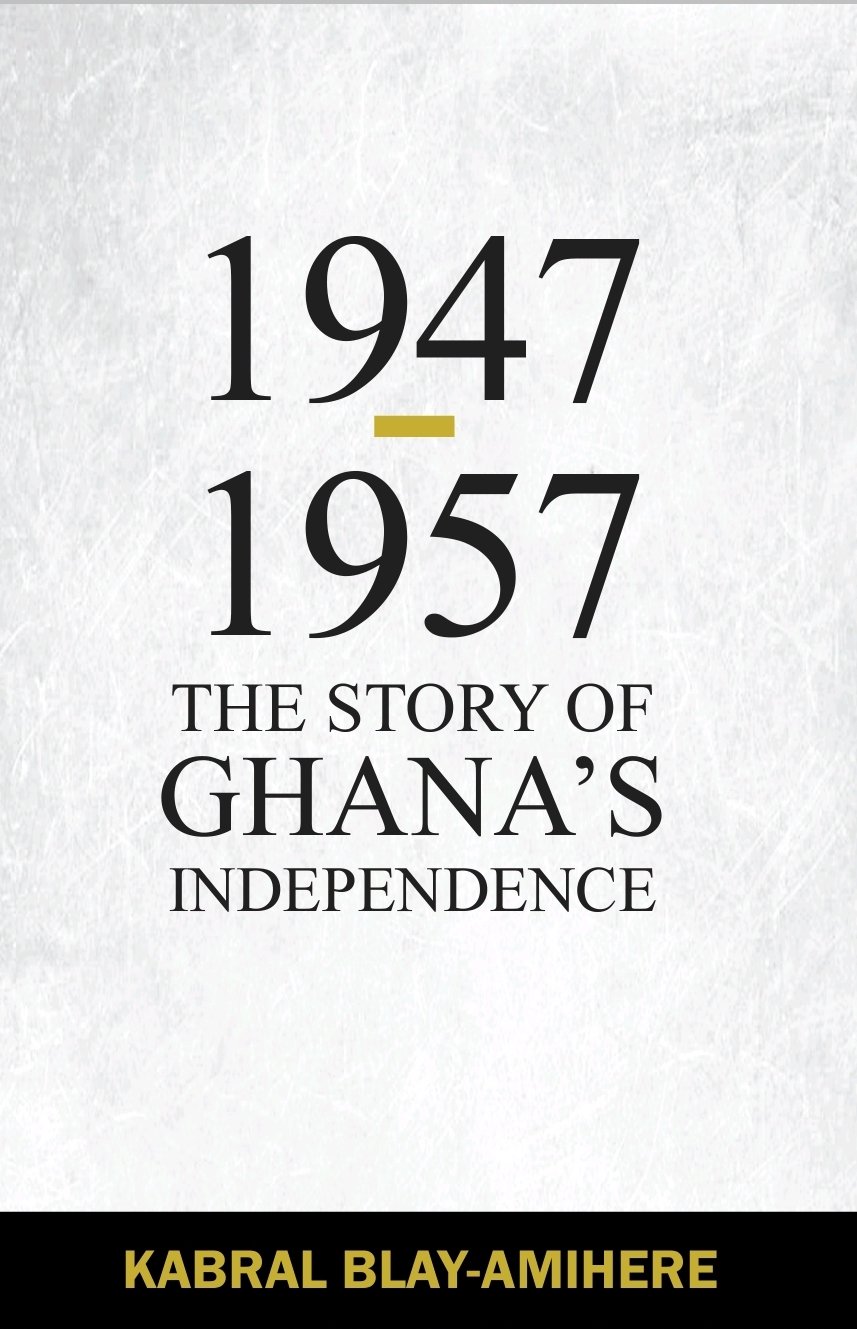 “I never realized what a prolonged battle I would have with the politicians, chiefs and people of the Gold Coast in order to give them the independence for which they have been clamouring all these years. Now they are going to have it whether they like it or not” – Sir Charles Arden-Clarke (Governor of the Gold Coast, 1949-1957)

What would have influenced the above statement by the last Governor of the Gold Coast, which reveals the complicated, frustrating and tortuous trajectory of the last decade in the struggle for Ghana’s independence? This book, 1947-1957: The Story of Ghana’s Independence, not only answers this question but critically examines the roots of the nationalist movement and the role plays by several individuals, including Arden-Clarke himself and the various political organizations that led to the independence of the Gold Coast from British rule on March 6, 1957.

Kabral Blay Amihere studied History and Sociology at the University of Ghana, Legon. He also studied Journalism and Communication at the same University and later International and Comparative Politics at the London School of Economics. He is a Nieman Fellow (1991) of Harvard University in the US and was, in 2017, awarded an Honorary Doctorate of Civil in recognition of his contribution to the promotion of relations between Ghana and Sierra Leone and academic work at Fourah Bay College by the University of Sierra Leone.

Kabral has had a distinguished career in journalism and diplomacy, having edited several newspapers in Ghana and contributed to the consolidation of media freedom and democracy in Ghana and West Africa when he served as President of both the Ghana Journalists Association and West Africa Journalist Association and Executive Member of the International Federation of Journalists. He served as Ghana's High Commissioner to Sierra Leone from 2001 to 2005 and Ambassador to Cote d'Ivoire. He was also a two-time Chairman of the National Media Commission, a constitutional body for media regulation and promotion of free speech in Ghana, from 2009 to 2015.

This is the author's sixth book. His previous books have focused on his reflections and observations as an African student in the US during the first Gulf War and the years he worked as a journalist and diplomat.

John Evans Atta Mills of Ghana: Biography and Legacy of An African Icon

K. A. Busia: A Symbol of Democracy – Exploration of His Life and Words