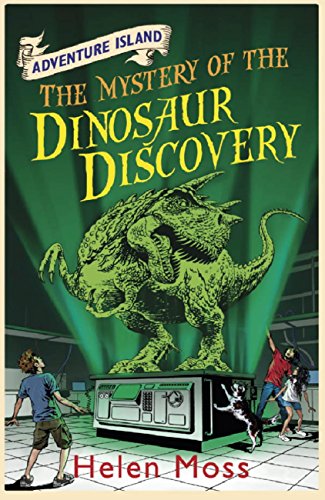 The Mystery of the Dinosaur Discovery (Adventure Island #7)

The Mystery of the Dinosaur Discovery (Adventure Island #7)

When Scott, Jack and Emily stumble upon some bones in the quarry above Castle Key, they’re convinced they’ve discovered the gruesome remains of a murder victim! But the bones turn out to be much, much older than that – could they be dinosaur bones? Or are they the last earthly remains of a real dragon?

Rival scientists fight to prove each other wrong, while the friends are determined to uncover the truth – with a little help from Drift the dog, of course!

Kofi in the Dentist’s Chair